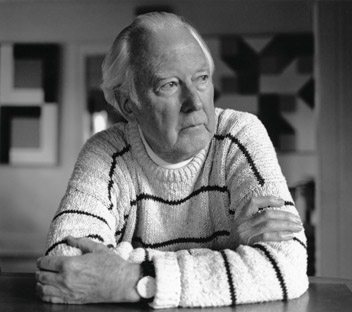 The term 'hard edge' was coined at the time to describe the geometric, abstract paintings by Hammersley, Karl Benjamin, Lorser Feitelson and John McLaughlin.

A consummate draftsman, Hammersley formed the edges of the shapes in his paintings with a palette knife, never using tape or a mechanical device to form a straight edge. The unique frames he made for his small organic abstractions added an almost folk-art quality to his otherwise strictly modernist paintings.  His titles, which he also considered part of his works, often presented intended double meanings or reflected the actions of the forms within the composition.